Discover the Royal City of Krakow

If you've seen pictures of Krakow's Old Town, you'll know how beautiful the place is. But if you want to know how magical it is then simply read on and you'll find out.

The Old Town is the heart of Krakow and was declared as UNESCO World Heritage Site in 1978. In fact it was the first attraction in Poland to gain that status and also one of the first in all of Europe. 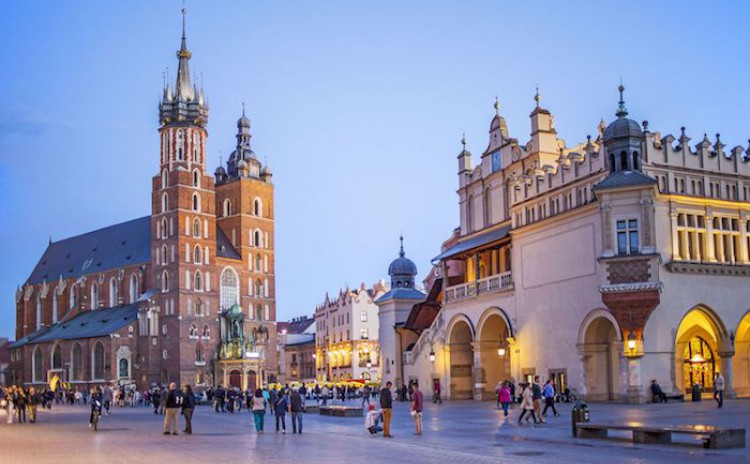 This famous square was established in the 13th century and has been the most important commercial space of medieval Poland.

Today, it remains a busy square both over and underground, with countless pubs and restaurant-housing cellars, and Krakow Underground Museum operating under its surface.

The square is surrounded by old town villas and merchant’s houses, palaces and churches, representing the Gothic, Renaissance, Baroque and neoclassical architectural styles with their decor.

It is further defined by the iconic Sukiennice (the Cloth Hall) where you can shop for Polish souvenirs or explore 19th-century Polish paintings at the gallery upstairs.

Other Squares and Streets of Old Town​

Krakow's Old Town has a unique atmosphere and consists of a network of streets and squares which represent a historic enclave of the city.

Florianska Street is the most vibrant and lively street in the city center. It begins from Saint Florian’s Gate to Saint Mary’s Church and is full of hidden gems just waiting to be discovered.

The Szczepanski Square and Maly Rynek are smaller squares, they are less crowded, but not less beautiful - a nice place to wander and soak in the atmosphere.

The Grodzka is one of the oldest streets in Krakow and certainly one of the most picturesque ones. It is a vital part of the 'Royal Route', which was a trail leading to Wawel Castle.

The Oldest University in Krakow​

In the mid-14th century Krakow witnessed the establishment of the oldest Polish university and was then named ‘Akademia Krakowska’.

Today, the Jagiellonian University of Krakow has two most famous buildings located in the Old Town of Krakow i.e. the 14th-century Collegium Maius and Collegium Novum, built in 1887. The major highlights here are the astronomical paraphernalia of Nicolaus Copernicus, the famous Jagiellonian Globe and collection of medieval academic textbooks. 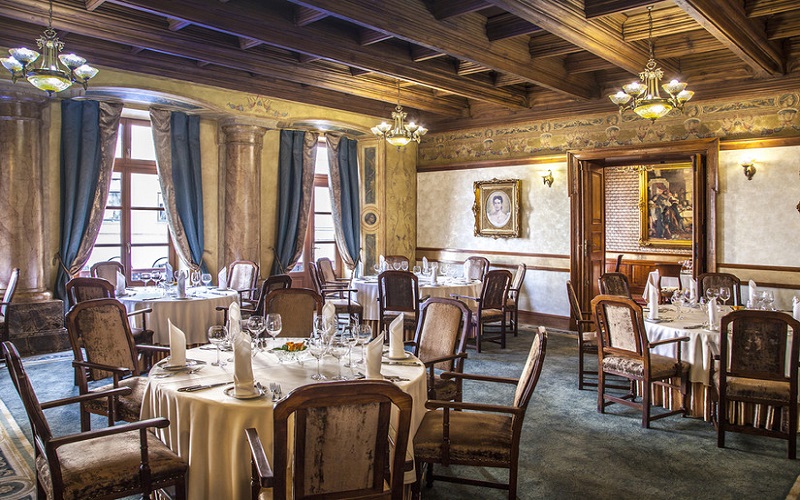 If you happen to be a foodie then you will not feel like leaving this place until you have satisfied your taste buds - no matter what your tastes or budget is you will find hundreds of eateries to choose from, ranging from bagel stands and milk bars to the top tier, absolute crème de la crème restaurants.

Why is the Old Town is so Attractive​

The greatest masterpieces of architecture that surround Krakow's Old Town have certain magnetism about them. Further, there are so many medieval gems closed behind the doors of its churches, galleries and museums. The local guides often say that the Old Town of Krakow encloses about 6000 historic sites to admire. This includes works of stained glass, sculptures and furnishings collected in various institutions of culture that operate there.

Finally, the beauty of Krakow's Old Town can be written about for hours, but isn't it better if you visit and see for yourself.